Report: Michigan's air pollution has been decreasing for decades, despite concerns 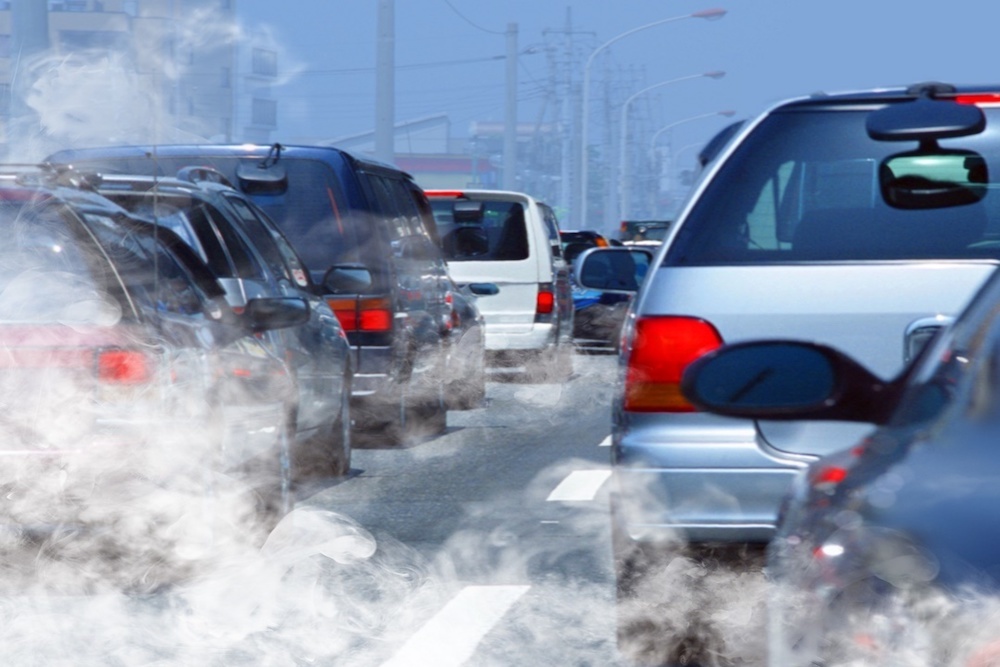 Despite debates if air pollution has been becoming a larger problem in Michigan over the last few decades, data from the Michigan Department of Environment, Great Lakes and Energy’s (EGLE) 2017 Air Quality Annual Report has proven air quality is actually improving.

The report includes graphs detailing that ozone, carbon monoxide, nitrogen dioxide, sulfur dioxide, lead and particulate matter levels have all decreased in the state since 1980.

An article written by Mackinac Center for Public Policy Research Intern Aaron Lehman suggests that residents continue to believe air pollution is getting worse for several reasons. He referenced how pollution-monitoring locations often produce misleading data depending on their locations and its surrounding environments.

"If air quality measurements are taken in areas with more people or more human activity — close to highways or industrial developments, for example — higher levels of pollutants will necessarily be recorded when compared to nearby rural areas," Lehman wrote. "It is important to remember that cities and industrial areas do not make up the entire country, so air quality measurements should be taken in both urban/industrial and rural settings."

He states that the U.S. Environmental Protection Agency could place more restrictions on what the national standard of carbon dioxide levels should be, and that state’s air levels that once passed previous regulations could then be considered as “polluted.”

The EPA also produced a national Air Quality Report this year that states all the same levels tested for Michigan have also decreased around the country from 1990 to 2018.

Want to get notified whenever we write about any of these organizations ?

Sign-up Next time we write about any of these organizations, we'll email you a link to the story. You may edit your settings or unsubscribe at any time.