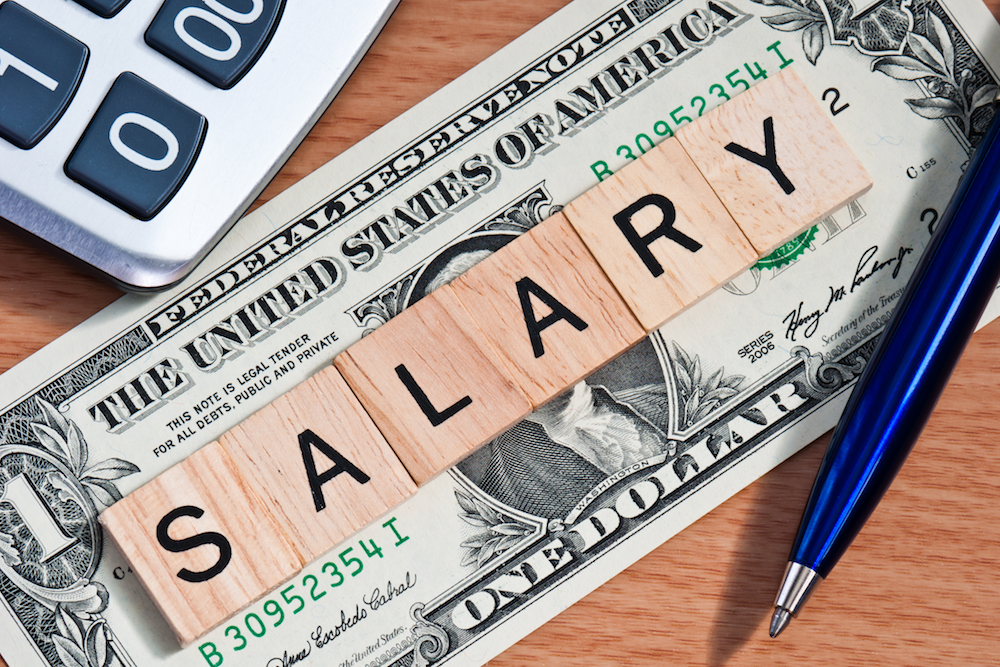 Lawmakers in Michigan are weighing the issue of launching a government website that would list the salaries, benefits and civil service classifications for all state employees without directly naming them.

Introduced by Rep. Ryan Berman (R-Commerce), House Bill 5015 would mandate that the information be published on a quarterly basis and be operated by the state’s Department of Technology, Management and Budget.

In its original form, Berman’s bill did not outline whether or not employee names would be listed, but when the House Oversight Committee advanced the bill, members overwhelmingly approved a substitute measure put forth by Detroit Democrat Rep. Cynthia Johnson that would exclude employee names.

“It doesn’t prevent the information from being able to be accessed through the Freedom of Information Act,” Berman told Michigan Capital Confidential. “They just don’t want it posted on there and make it easier for somebody with nefarious intent.”

Berman maintains he doesn’t think the state should be delegating responsibilities it should to third-party organizations like the Mackinac Center for Public Policy, which publishes such information on its website on an annual basis.

“The Mackinac Center can just turn off their website tomorrow. We can’t be relying on a third party,” he said. “Also, the Mackinac Center compiling that information is doing a great public good, a great public service in doing so. It is costing them time, money, and resources and donations to do that when it could be easier and less of burden by the government doing it themselves.”

Want to get notified whenever we write about Michigan House of Representatives ?

Sign-up Next time we write about Michigan House of Representatives, we'll email you a link to the story. You may edit your settings or unsubscribe at any time.