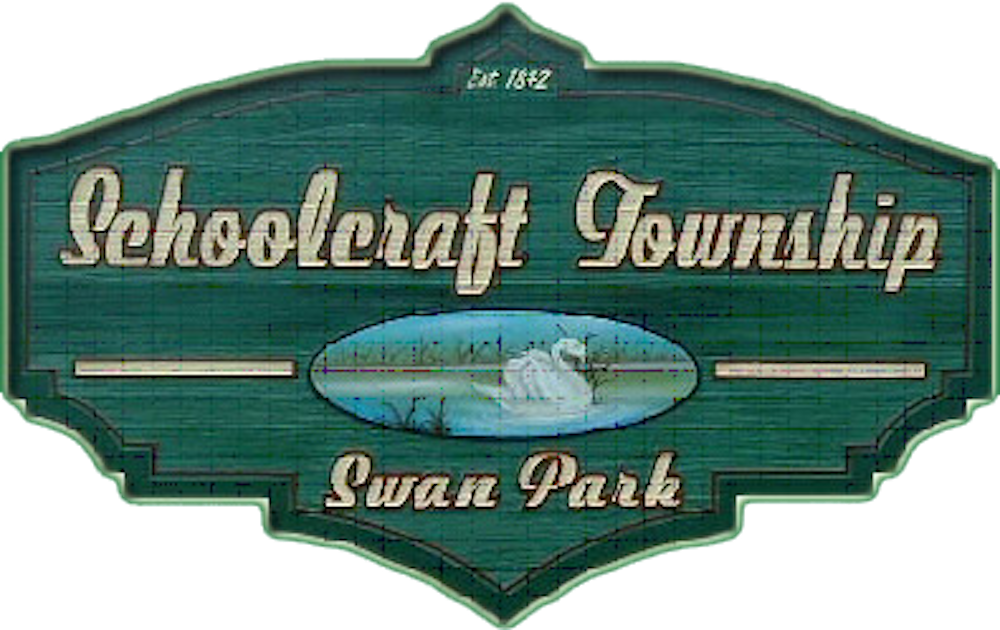 Schoolcraft Township in Kalamazoo County will include a proposal on the March 10 ballot that will have voters consider a township incorporation.

Don Ulsh, township supervisor, said the incorporation would let the township's government mature. The township's board would go from five to seven board members. This would create a more diverse board of opinions and expertise, Ulsh said.

Becoming an incorporated township won't change things for residents of Schoolcraft, but it can help with future discussions and negotiations, Ulsh said. If voters approve the proposition, Schoolcraft would be a part of Cooper, Comstock, Kalamazoo, Oshtemo and Texas as a charter township in Kalamazoo County.

Not only would this allow government growth, but it would be a defense to protect Schoolcraft from potential annexation in the future, Ulsh said.

“Becoming a charter township would protect us from annexation,” Ulsh said in a board meeting. “The Portage city manager told me they don’t have enough property to build affordable housing on anymore.”

Ulsh also said the developing $80 million Vicksburg Mill might need land for future construction. If Vicksburg Mill did need land, being an incorporated township would protect Schoolcraft by letting its board decide its own future.

“We would be able to provide more fire and police protection than a general law township. It would make annexation a lot more difficult for others if we were a charter township," Ulsh said at the board meeting.

The Michigan Townships Association's website said a charter town can also increase the power the board has up to five mills and it doesn't need to be voter approved.

Some Schoolcraft residents are concerned about potential higher taxes, but Ulsh said raising taxes without getting voter approval is "political suicide."

“People move to Schoolcraft Township because they like a certain lifestyle,” Ulsh said at the meeting. “They vote us in office. It’s our duty to look toward what our citizens want.”

Want to get notified whenever we write about Schoolcraft township ?

Sign-up Next time we write about Schoolcraft township, we'll email you a link to the story. You may edit your settings or unsubscribe at any time.