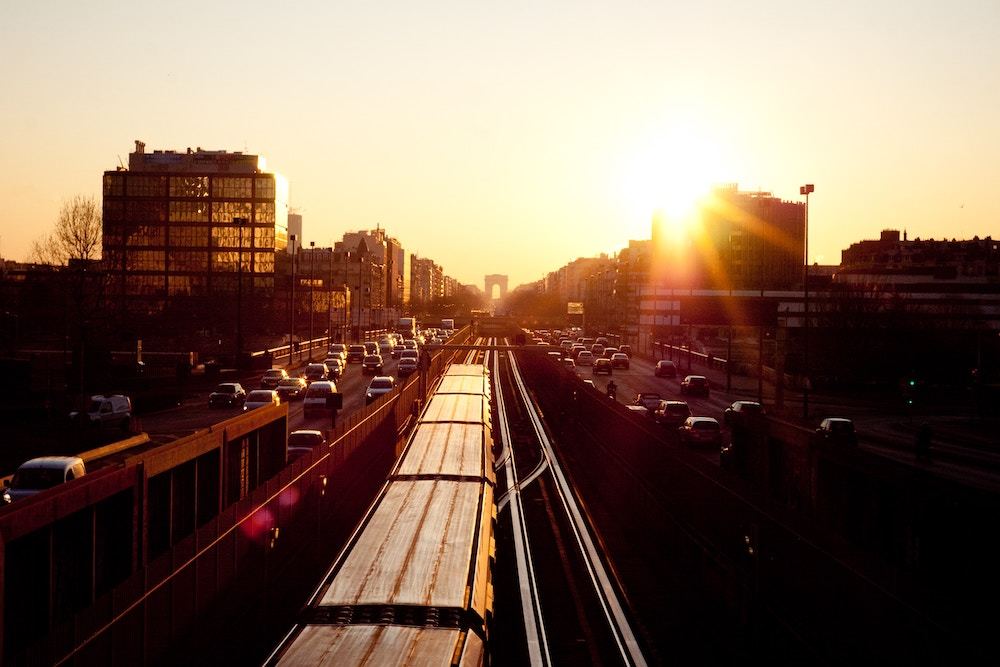 In March, voters in Kalamazoo will have the opportunity to vote for a tax increase to shore up the area's local public transit.

According to MLive, the Tuesday, March 10, presidential primary election will ask voters to approve a five-year 0.9-mill millage tax to aid the funding of public transit. This tax increase would replace the 0.75-mill tax from 2015, which is set to expire this year.

The area's public transportation system is currently made up of four areas of funding: voter-approved millages, which comprise 36 percent; federal grants; state grants; and transit fares.

The public transit system provided more than 2.8 million rides in 2019.

Want to get notified whenever we write about City of Kalamazoo ?

Sign-up Next time we write about City of Kalamazoo, we'll email you a link to the story. You may edit your settings or unsubscribe at any time.